When you grow up in one corner of the world, you take the sky for granted. You know where the sun will rise and set and what stars you will see above you. Always up there, sometimes shifting, but never far from where you expect them to be.

I first saw the stars of the Southern Cross on a dark night in Santiago, Chile. For those in the northern hemisphere, the big dipper is generally the most recognizable constellation – at least the one they teach to elementary school children that they never forget. But south of the equator, the Southern Cross blinks to the stargazer that they are now looking at a completely different bit of space than they ever have before. Imagine that – a brand new corner of the universe to peer into! 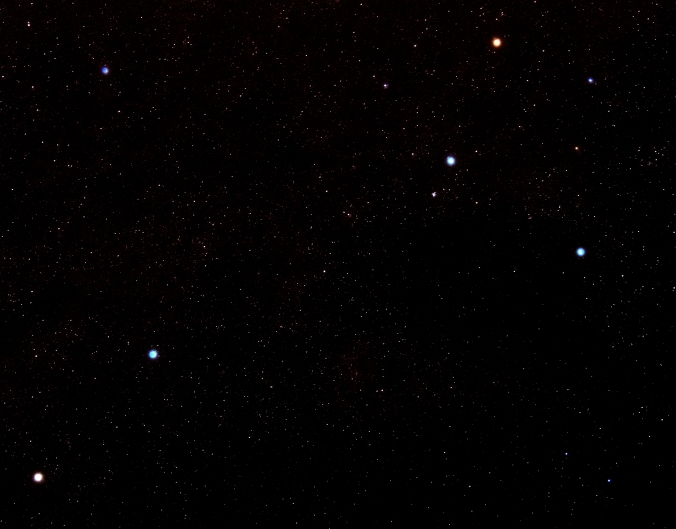 My first trip south of the equator was as a teenager to Chile, in South America. It was with great fascination that I found the four stars marking the perfect shape of a cross, and looked for it every night after. I saw it again a year later in Australia, as we rode across the Snowy Mountains on horseback in Kosciuszko National Park.

I still love to see the Southern cross on my travels. It’s a silent signal that though I am very far from home I still have some kind stars watching over me. In South Africa, the Cross waved a greeting across the bushveld as I looked out into the sunset across a watering hole filled with hippos. Last spring, in Hawaii, I was told the cross was visible in the very early mornings on the southern horizon. As it turns out, waking up very early on vacation in Hawaii is just not a thing. Until the morning I left. My 5 a.m. flight took off, banked around and out the window of my airplane were those four stars, blinking hello. 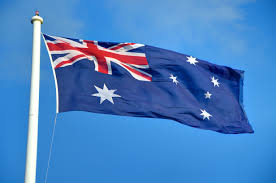 I was far too distracted on the next leg of my trip to Melbourne to look skyward much, and I wasn’t confident in my star-identifying ability – the Cross was quite on its side down here, if that is what I was seeing after all. But on the night I was driven across a hot red desert in central Australia, I laid my head down for a brief nap on the armrest and out the window were those same four winking stars. They followed me all the way home.